Rating: 100 point (RP)Maturity: Drink 2015 – 2050Tasting Notes (Wine Advocate 129 – June 2000)A spectacular Latour, the 1996 may be the modern day clone of the 1966, only riper. This vintage, which is so variable in Pomerol, St.-Emilion, and Graves, was fabulous for the late-harvested Cabernet Sauvignon of the northern Medoc because of splendid weather in late September and early October. An opaque purple color is followed by phenomenally sweet, pure aromas of cassis infused with subtle minerals. This massive offering possesses unreal levels of extract, full body, intensely ripe, but abundant tannin, and a finish that lasts for nearly a minute. Classic and dense, it displays the potential for 50-75 years of longevity. Although still an infant, it would be educational to taste a bottle. Anticipated maturity: 2015-2050. 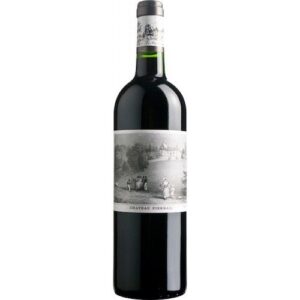 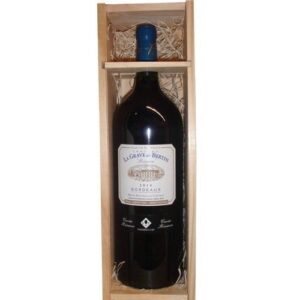 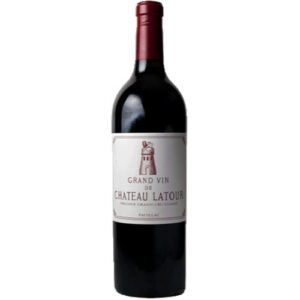 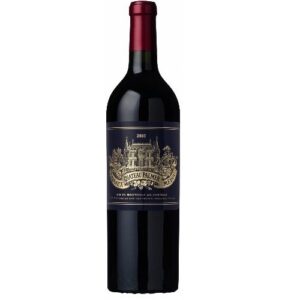 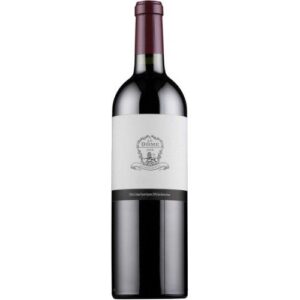 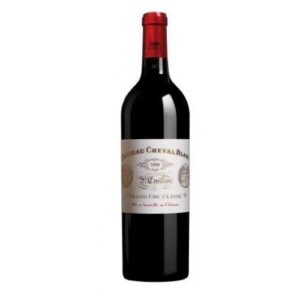 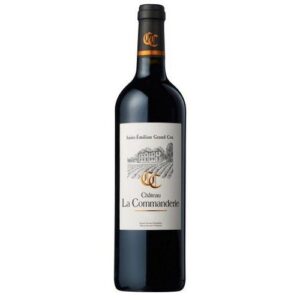 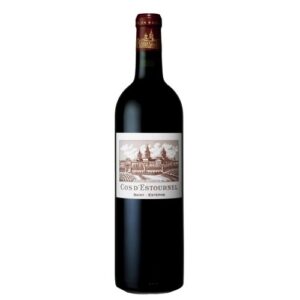