This, the 7th edition of the annually released limited edition is a combination of fresh and refill ex Buffalo Trace bourbon barrels filled in 2010 and bottled in 2017. This is the most mature expression released to date and as with all previous 100% Islay releases, the 7th edition has been produced from barley exclusively grown and malted at the distillery. The peating level comes in slightly lighter than the rest of the range and creates a fresh and floral balance with the bourbon cask maturation.

Robin Bignal, Production Manager; “The development of the 100% Islay casks from the Inaugural release up to this, the oldest 100% Islay release, has been intriguing to see. As the bourbon barrel maturation influences the spirit over time it has taken on a real depth of character and complexity to add to the light citrus fruit and peat smoke of the Kilchoman spirit.” 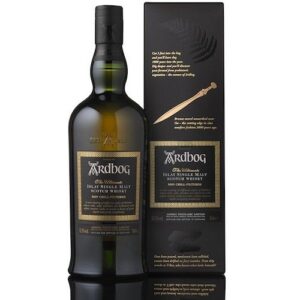 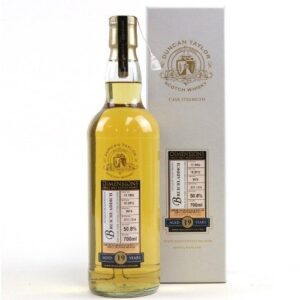 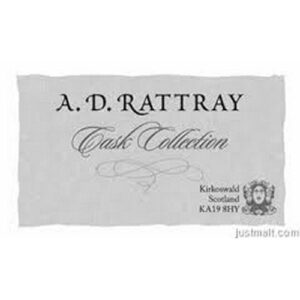 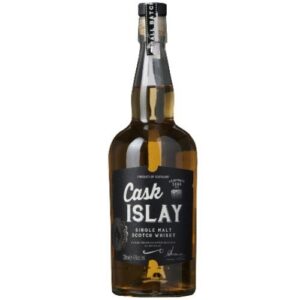 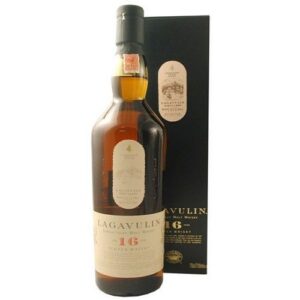 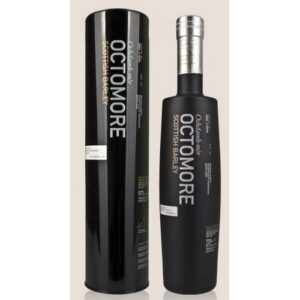 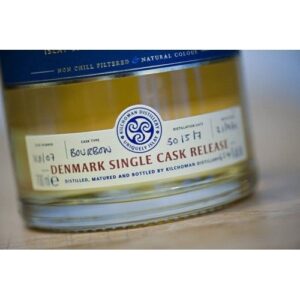 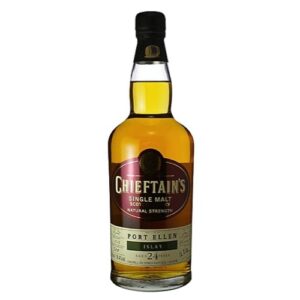